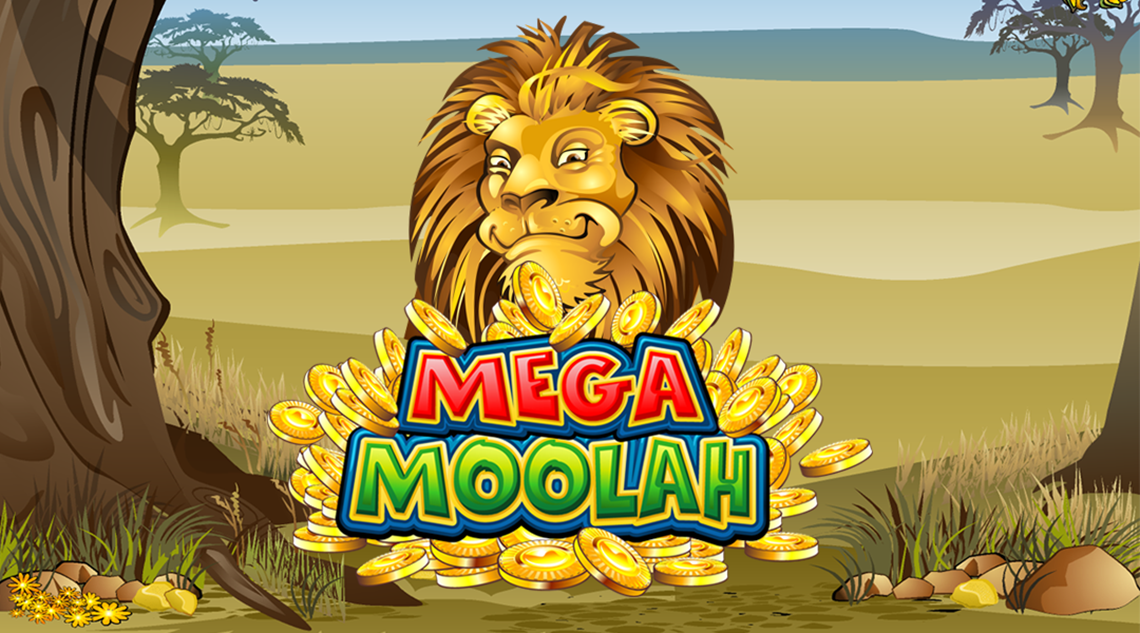 Online casinos are unpredictable and can sometimes give you some nice surprises. In September, the biggest winnings at online casinos were two: let’s see who the lucky players are.

A guy from Lecce played 18 euros on a well-known slot machine from the NetEnt provider, Dead or Alive 2, and won 313,000 euros. According to the lucky winner, who had registered his account on LeoVegas in May, the sum will be used mainly for the purchase of the house. Furthermore, as he will soon become a dad, he would like to use the rest of the money to secure a future for the child who is about to be born.

Dead or Alive 2 is still popular

One year after its launch, the Dead or Alive 2 slot machine is still among the most popular of NetEnt titles. The game is organized on 5 reels and 9 ways, and includes many extras such as free spins , multipliers and bonuses. The setting is the Far West and the special functions also follow the theme, there is Old Saloon, High Noon Saloon and Train Heist. The RTP of the slot (ie how much it “gives back” to players) is 96.82%.

Mega Moolah is giving away a € 14 million jackpot

We are still talking about slot machines, but this time we are in Sweden, at Lucky Casino precisely. The famous slot Mega Moolah awarded a Swedish player the sum of 14,239,532.84 euros.

The winner, initially, did not even believe it. “I thought it was a joke at first,” he explained to the casino agents. “Only after being contacted by Lucky Casino did I realize that my life will change from this moment. It is impossible to find the right words to describe how happy I am currently – I think it will be some time before I realize how much money I have won” he concluded.

In addition to being a very rare event, it is also the highest prize ever received at Lucky Casino. “The win represents Sweden’s biggest prize in EUR currency from our progression jackpot network. Mega Moolah continues to be the favorite slot of players around the world and we are excited to be able to offer even more jackpot slots this year.” commented Andrew Booth, Director of Games at Microgaming.

Mega Moolah is the most popular slot

Mega Moolah needs no introduction. Launched about ten years ago, it holds the record for the largest prize pool ever awarded by an online slot machine: £ 13 million (over € 14.5 million) won by a British player in October 2015.

The slot is set in an African setting, but offers three variants: an American, an Egypt themed and a summer atmosphere. All four have five reels divided into three rows and 25 paylines, which you can bet on starting from € 0.01.

The Jackpot Match is available to all players and can be activated with a bet of any amount, but higher stakes increase the chances of a maximum win. In this mode, the reels are replaced by a classic wheel of fortune with the icons of the four prizes to be won. The symbol on which the cursor will stop will indicate the Jackpot won by the player.

Sweden is confirmed as a golden country for online gaming, having seen a string of sensational wins in recent years. We remember the highest:

This latest September win is therefore the highest jackpot ever collected at an online casino in Sweden (146 MSEK).

Of all the games offered by online casinos, slot machines remain a staple for many players. In addition to ease of use and compelling graphics, plenty of slots are generous and offer a progressive and shared prize pool . Players really have the opportunity to take home millionaire jackpots, the only thing to keep in mind is to play only on the best AAMS online casinos and to keep an eye on the various offers related to welcome bonuses and free spins. 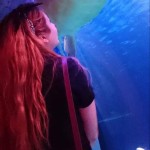 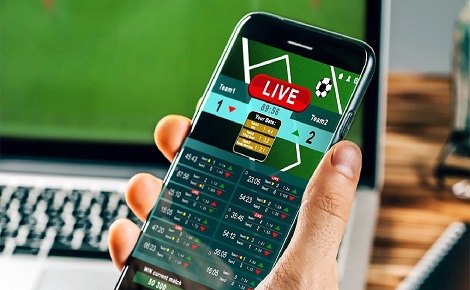 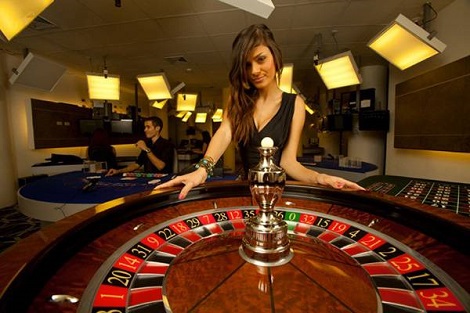 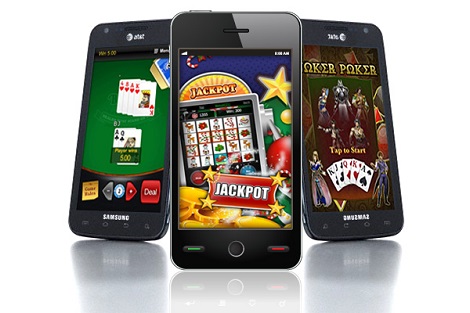 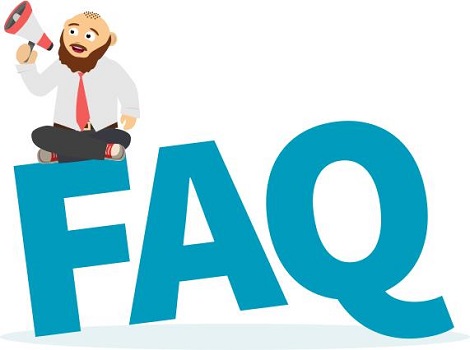 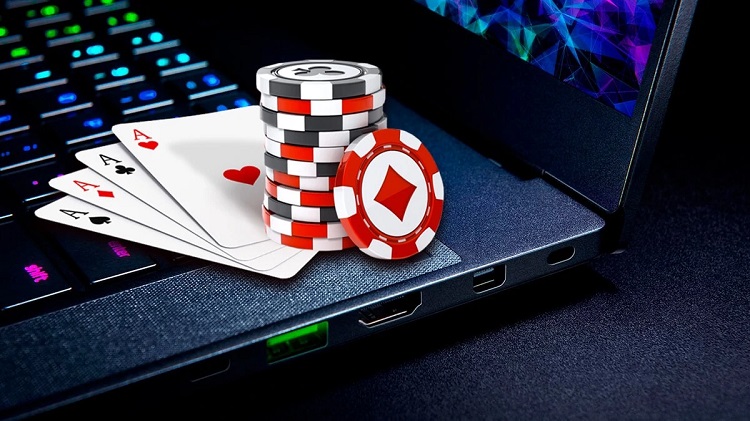